It’s common knowledge Zanzibar in East Africa’s number one beach destination for South Africans. But did you know…

1. Freddie Mercury, the lead singer of the band Queen, was born in Zanzibar in 1946. His birth name was Farouk Bulsara.

2. Zanzibar is not one island; it’s a group of islands just off the coast of East Africa. There are two large main islands, Pemba and Unguja – the latter is sometimes informally (and incorrectly) referred to as “Zanzibar”.

3. The shortest war in history was waged in Zanzibar. The Anglo-Zanzibar War between the United Kingdom and the Zanzibar Sultanate took place on 27 August 1896. It lasted between 38 and 45 minutes before a ceasefire was called.

4. Zanzibar is a year-round destination temperature-wise with average daytime highs between 28C and 32C and night-time lows between 20C and 25C. February is the most humid month, while March to May is the wettest.

5. Zanzibar was the first country in Africa to introduce color television – in 1973.

6. The capital of Zanzibar is not Stone Town, as some belief, it’s Zanzibar City. Stone Town is the historic town within Zanzibar City, famed for its labyrinth of narrow streets, historic buildings, and ancient spice markets.

7. Zanzibar is a super affordable tropical island experience for rand-bearing South Africans, especially over the Easter holidays when there is an abundance of special offers. This year, The Holiday Factory has pulled out all the stops and is offering seven-night packages for four- and five- star Zanzibar resorts starting from as little as R13,600 pps, including return flights, airport taxes, return airport transfers, and breakfast and dinner daily (limited availability – Ts and Cs apply). Check out the detailed offers for Uroa Bay Beach Resort (four-star), My Blue (four-star), Gold Zanzibar (five-star), Sea Cliff Resort & Spa (five-star), and Karafuu Village Beach Resort (five-star).

8. Zanzibar is popularly called The Spice Islands, due to its main economic activity after tourism being spice exports – mainly cloves, nutmeg, cinnamon, and black pepper.

9. Zanzibar is – or was – home to the Zanzibar Leopard. This beautiful wild cat is classed as “possibly extinct”, as none have been spotted in several years. According to local legend, several young Zanzibar Leopards were captured on mainland Tanzania and brought over the island as an exotic addition to the Sultan of Zanzibar’s palace. But as the leopards grew in size and ferocity, they were released into the Jozani Forest, where they bred. Sadly, they were hunted into (possible) extinction and the Jozani Forest is now best to know for its rare Red Colobus Monkeys.

10. With living reefs surrounding the islands, Zanzibar is a prime dive destination. The water temperature is warm, visibility is usually excellent, currents are weak and there’s an abundance of colorful fish, all of which contribute to an ideal location for the first time and novice divers. Many of the larger resorts on the North and East coasts have professionally-run dive shops on-site. Qualified divers must produce their certification and a logbook.

5 Properties
Sort by:
For Sale 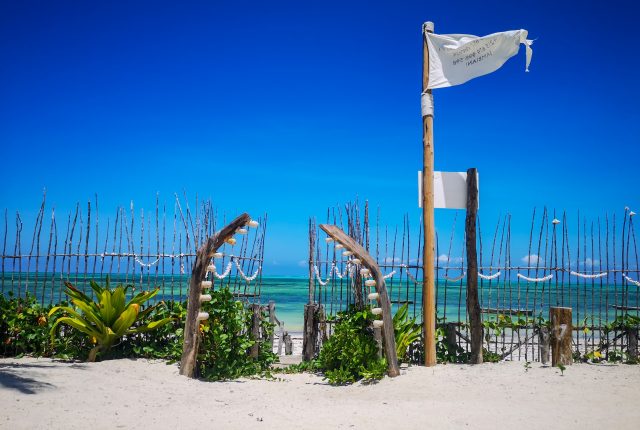 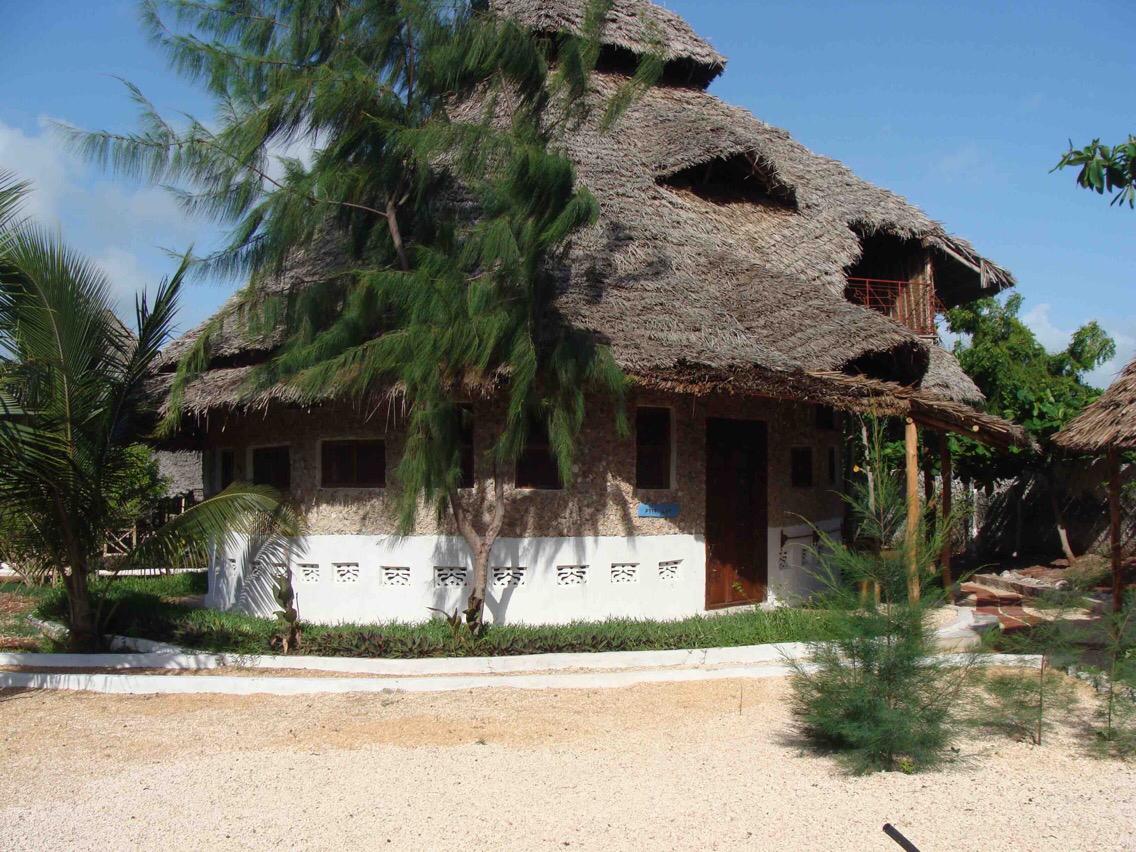 BEAUTIFULLY HOTEL FOR SALE AT ZANZIBAR 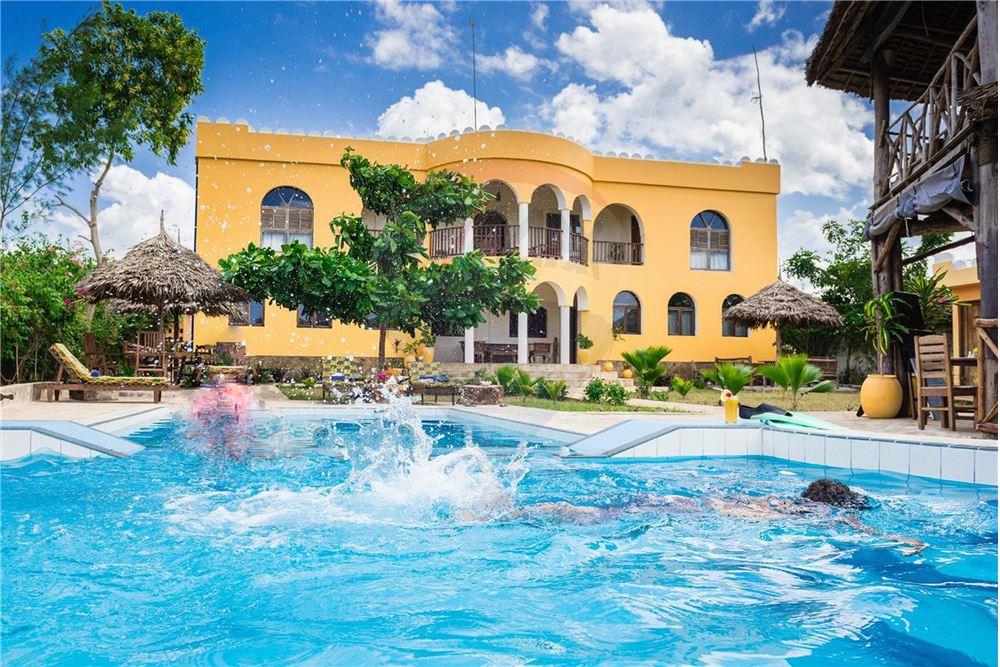 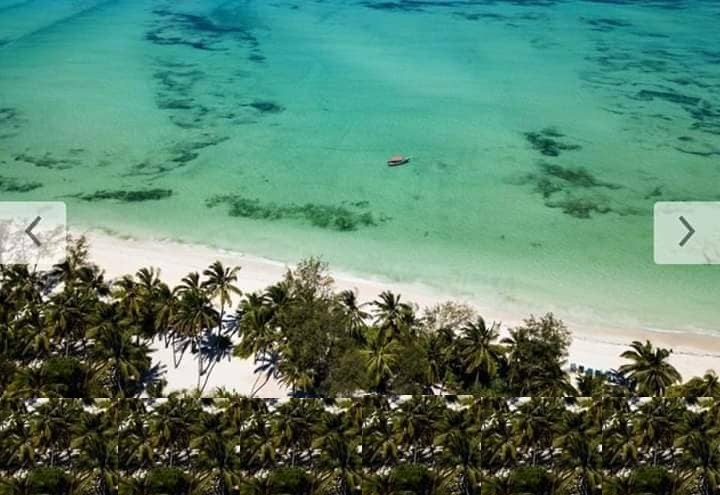 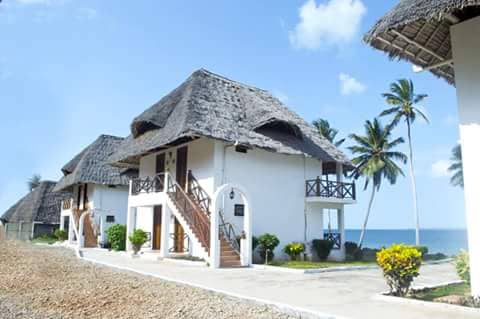 HOTEL FOR SALE AT ZANZIBAR 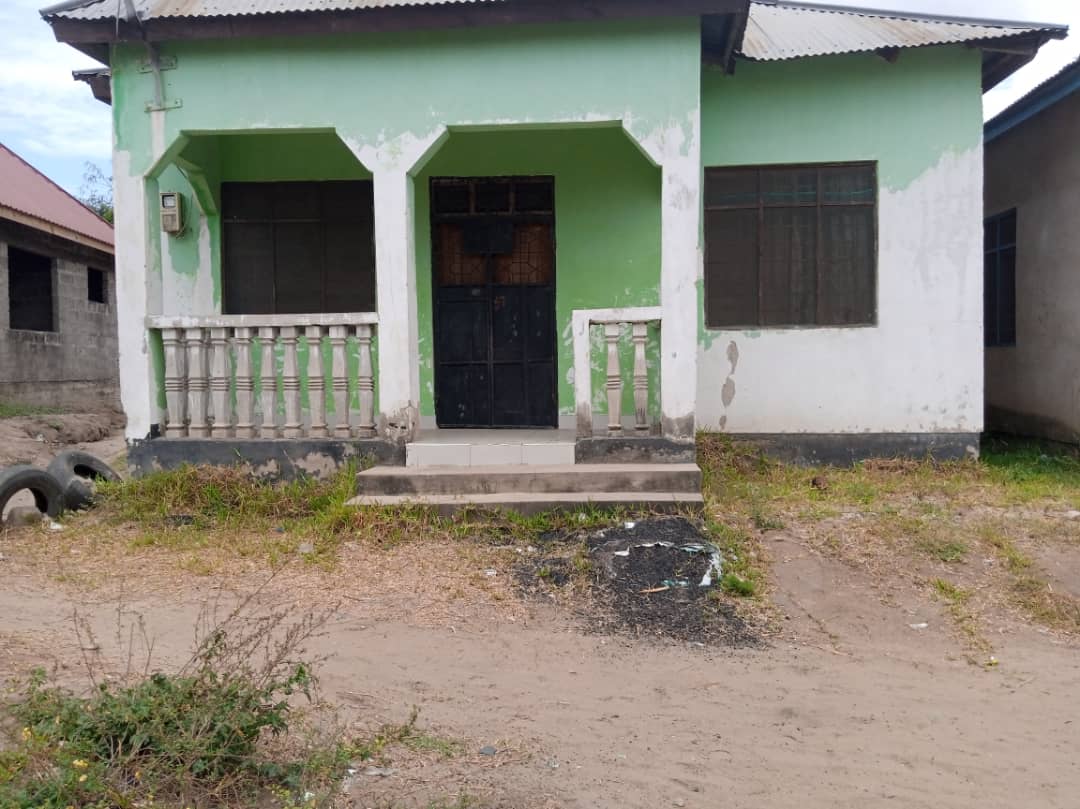 4 BEDROOM HOUSE FOR SALE AT MBAGALA 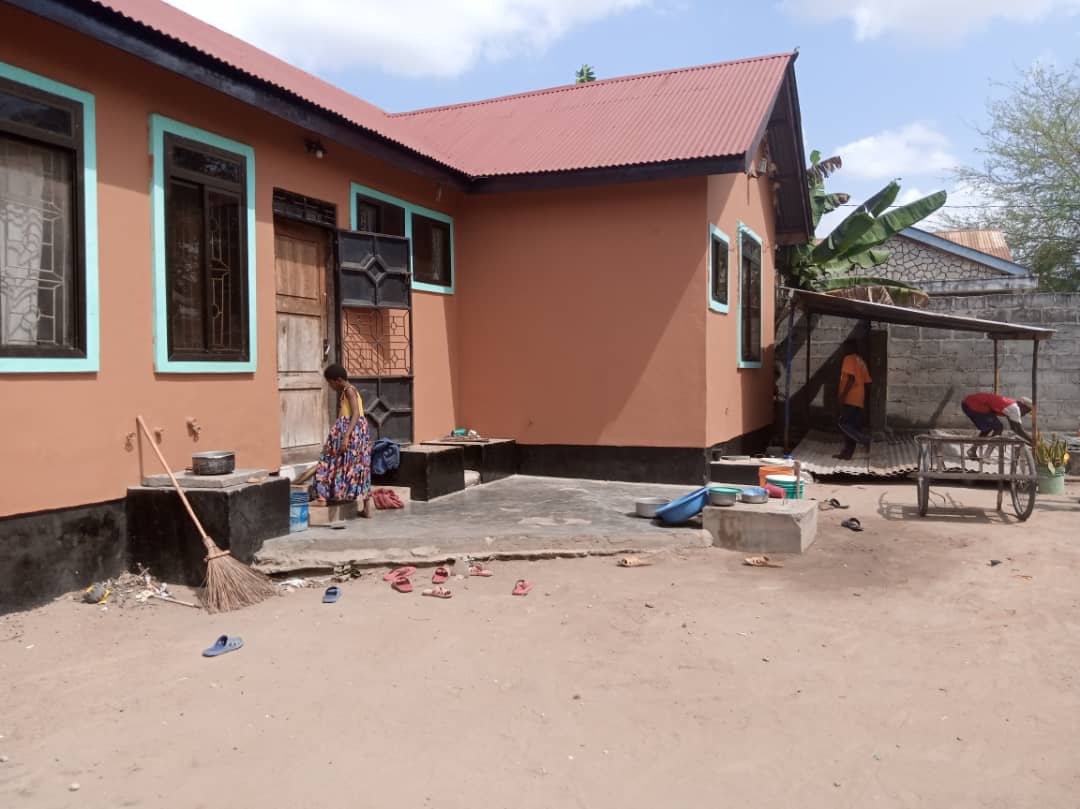 4 BEDROOM HOUSE FOR SALE AT MABAGALA 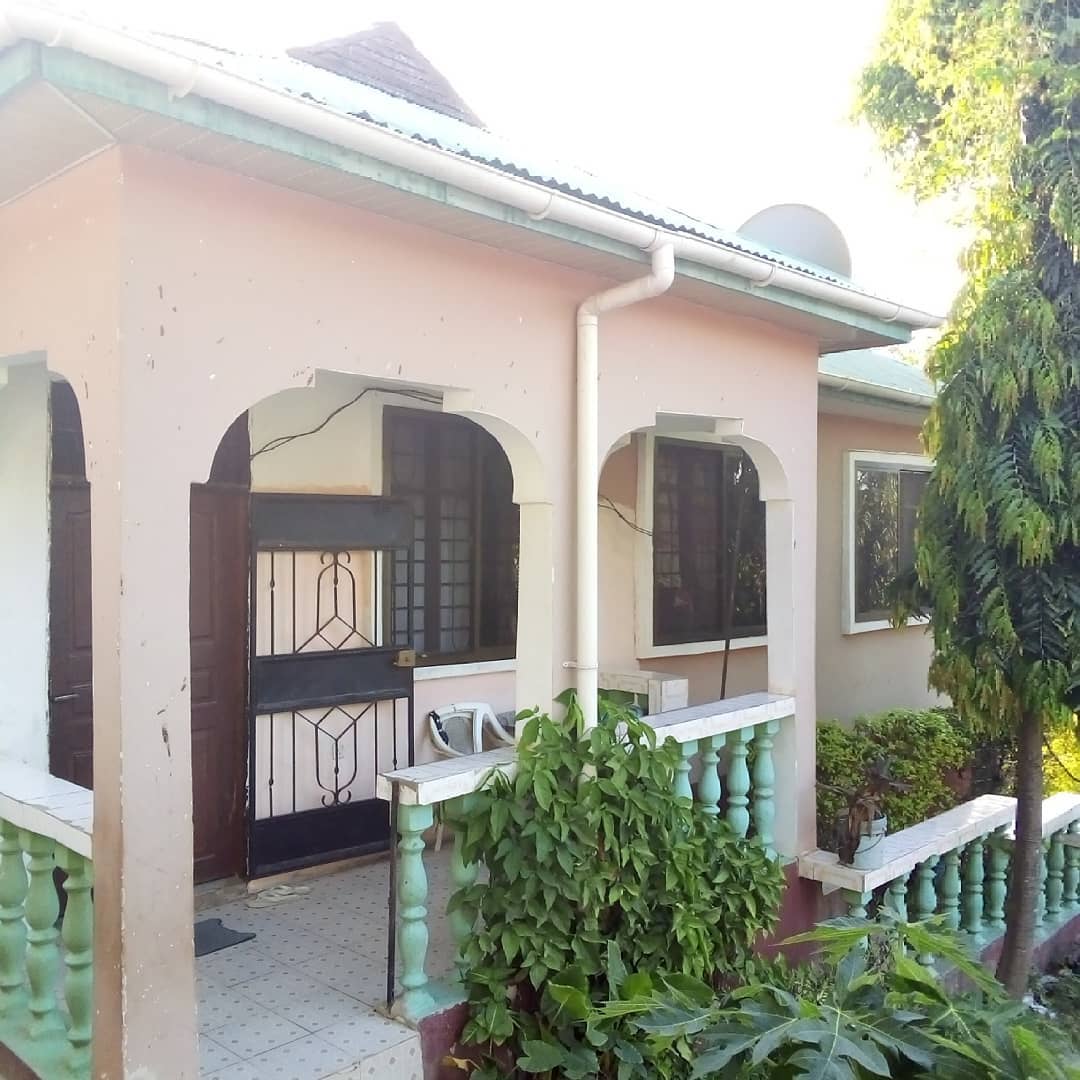 3BHK HOUSE FOR RENT AT UBUNGO

Is it a good idea to pay cash for a flat?

How to set up an office at home

How has the coronavirus impacted real estate