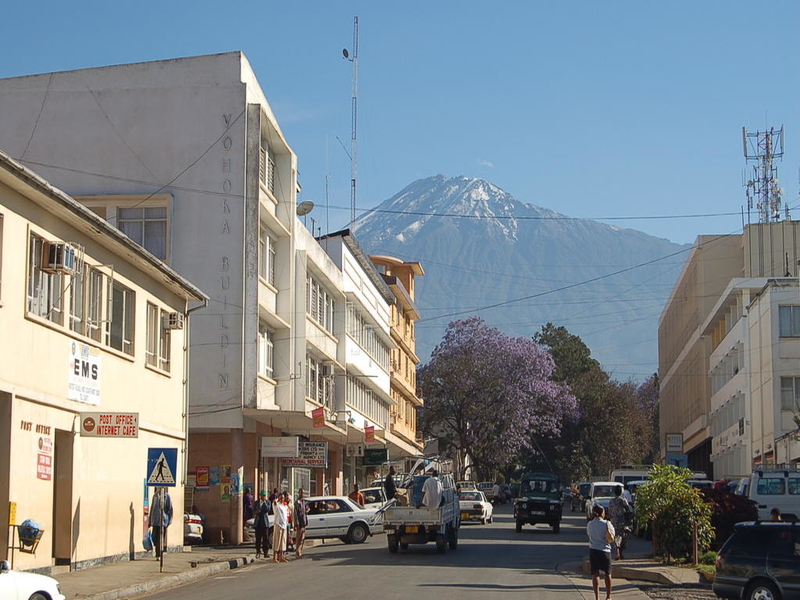 Arusha city Tanzania, affectionately called ‘A’ town by the locals, is a city of roughly 400,000 people that is located in the highlands of northeast Tanzania. Furthermore, access to the popular northern safari circuit can be gained via the city. And as such, Arusha is generally known as the Tanzanian safari capital. Arusha boasts a diverse population made up of indigenous Africans, Arabs, Indians, Europeans and Americans. In addition, the city has various religions, namely; Islam, Christianity, Hinduism and Sikhism. The facto capital of the East African Community is also located in Arusha.

The present-day location was initially settled in the 1830s by the Arusha Maasai. Grains, honey, beer, and tobacco are some of the trade items the Arusha Maasai were known for. Their trade was primarily with the Kisongo Maasai in exchange for livestock, milk, meat and hides. The Germans first successfully took over the city in 1896. They would go on to establish a more permanent presence in 1900. The British would subsequently take Arusha from the Germans during World War l in 1916. The town grew exponentially the British moved the regional administration to Arusha. Lastly, the declaration of Arusha as a city officially took place on the 1st of July 2006.

Arusha is located at the foot of Africa’s 5th highest mountain, Mount Meru. The city’s geographical location and altitude give it an extremely pleasant climate. Hence Arusha has a lush green environment. It is also important to note that Arusha experiences a bimodal rainfall pattern. As such the city has two rainy seasons in a year. Another fascinating fact is that Arusha marks the mid-point between Cairo and Cape Town.

From retail to commercial enterprises, Arusha has both small and large businesses.

Tourism is also a significant component of the city of Arusha. Furthermore, tourism is the biggest dollar-earning economic sector in Tanzania.

Kilimanjaro International Airport and Arusha Airport are the two airports that serve the city. The former airport serves international and domestic air travellers. And the latter is a regional air hub.

Nairobi, Dodoma and Dar es Salaam are some of the various road links that can be used to access Arusha.

Arusha is home to well over a hundred nationalities. In addition, it is a multicultural and multi-religious city.

Arusha is the heart of the tanzanite gemstone. The precious blue coloured stone is one of Tanzania’s biggest exports.

Arusha is also known for offering great shopping experiences. From Maasai fabrics and woven baskets, to curios and crafts, Arusha has something for everyone.

One of the biggest reasons to visit Arusha is for the spectacular safaris. For this reason there are excursions into the Serengeti and the Ngorongoro Crater.